Free delivery for purchase of $800 on order

This wine will surprise and delight with its intense ruby-red color, seduce with its smells, a mix of blackberries, spices and tobacco. It expresses the soul of Rioja with a contemporary spin. Intense aromas from the varietals and its time in semi-new French-oak barrels. Elegant, full-bodied and good mouth-feel, full with a long finish.
Shipping & Payment 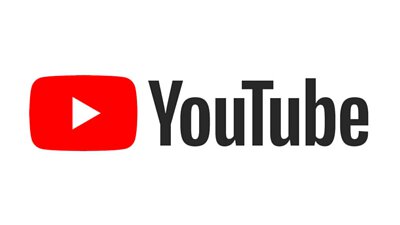