Tasting Note:
Nose: Indeed a round yet fresh nose with Bramley apple and plenty of dried kelp and flor. It shows a little more buttery notes, almonds and even vanilla roundness that you would expect.Mouth: Refreshing start, with a bright juiciness of apples and citrus, but picking up strength rapidly. This leads to a full, slightly oily body, with warm mineral notes and some spiciness (fennel seeds). Dry with autolytic yeasty notes, gentle green olives and moderate acidity. Some savoury notes towards the finish.
About the Producer:
The picture on the bottle is a 1904 portrait of Aurora Ambrosse Lacave as a young mother, made by Gaspar Camps prior to her widowhood in 1911. Aurora was later in charge of her husband's bodega and continued to produce great Mananilla named in her honour. A pioneering femake executive in the sherry trade. As a coincidence Paco Yuste's daugther is also called Aurora.

🏅Gold Medal at Internation Wine Challenge 2016.
🏆The only Sherry selling at the Harrods UK.
Shipping & Payment 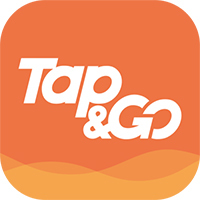 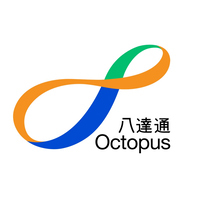